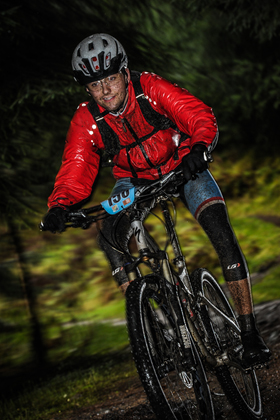 My name is Calum Muirhead, I am 21 years old. I was first diagnosed with ulcerative colitis when I was 13 years old.

I was a typical happy go lucky healthy teenager who was competing and doing well in the Airdrie Harriers.  I had started doing extra training as I wanted to do well in the national cross-country championships, all my times began to improve as I became stronger and fitter. I never thought that I would become an Olympic medallist however I enjoyed athletics and the outdoor lifestyle and hoped that it would stay a part of my life. However, fate was to play its hand and my health started to deteriorate.

After numerous trips to the G.P. being told that it was maybe irritable bowel syndrome (the medication they gave me for that made it worse). I was also told that it was maybe just in my head, and was I being bullied, therefore causing anxiety.  The end result was I was losing weight at a rapid rate and constantly running to the toilet, losing so much blood that I was so weak I couldn’t move off the couch.

My dad had to carry me out to the car after getting an appointment at NHS 24, they instantly knew I needed to go to the sick children’s hospital in Glasgow as I was in a very bad way.  After seeing a Gastro consultant who did some scopes I was diagnosed with ulcerative colitis. It was a shock to find out that I had a lifelong condition, I had mixed emotions, all sorts of things were going through my head, what would this mean?  Would I have to give up on my outdoor lifestyle and sports activities, amongst other things.

My ulcerative colitis journey so far has seen me have periods of remission with flare ups, some I’ve been able to manage and some have put me in hospital.  The last couple of flare ups were particularly aggressive ones and I also contracted C diff, this was possibly due to the antibiotics I was taking to get rid of the cysts I had through taking steroids.  Since the last flare up I have been put on adalimumab injections or more commonly known as Humira which I administer myself every 2 weeks, along with this every day I take azathioprine and pentasa. This seems to be working for me at the moment and I am in complete remission.

I no longer do athletics initially due to the pains in my joints.  I took up cycling as this was non-impact. I no longer have joint pain; however, I am sticking with cycling and I have joined the local cycling club who I have represented at mountain bike events even finishing on the podium at Ten-Under-The-Ben in Fort William.

Doing all of this through all the flare ups and remissions can be difficult, just when I am at my strongest and fittest I have a flare up and I am back to square one again.

This is the reason why I am doing my biggest challenge in cycling so far – The North Coast 500 in 4 days for the Catherine McEwan Foundation. 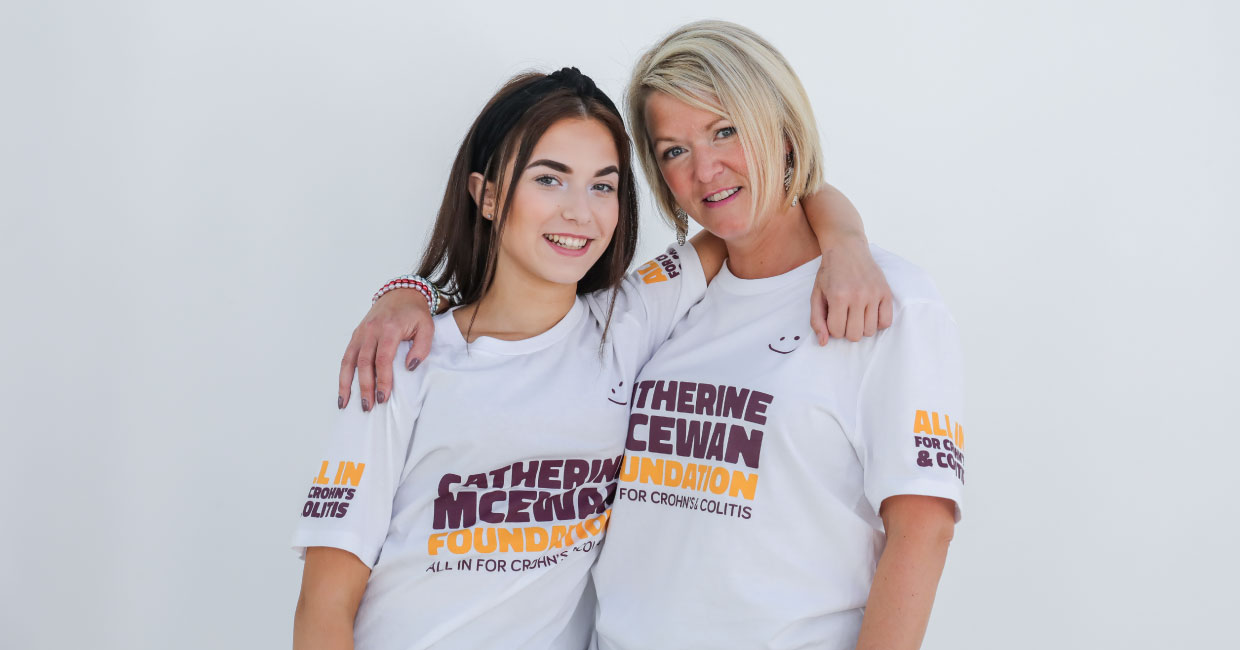 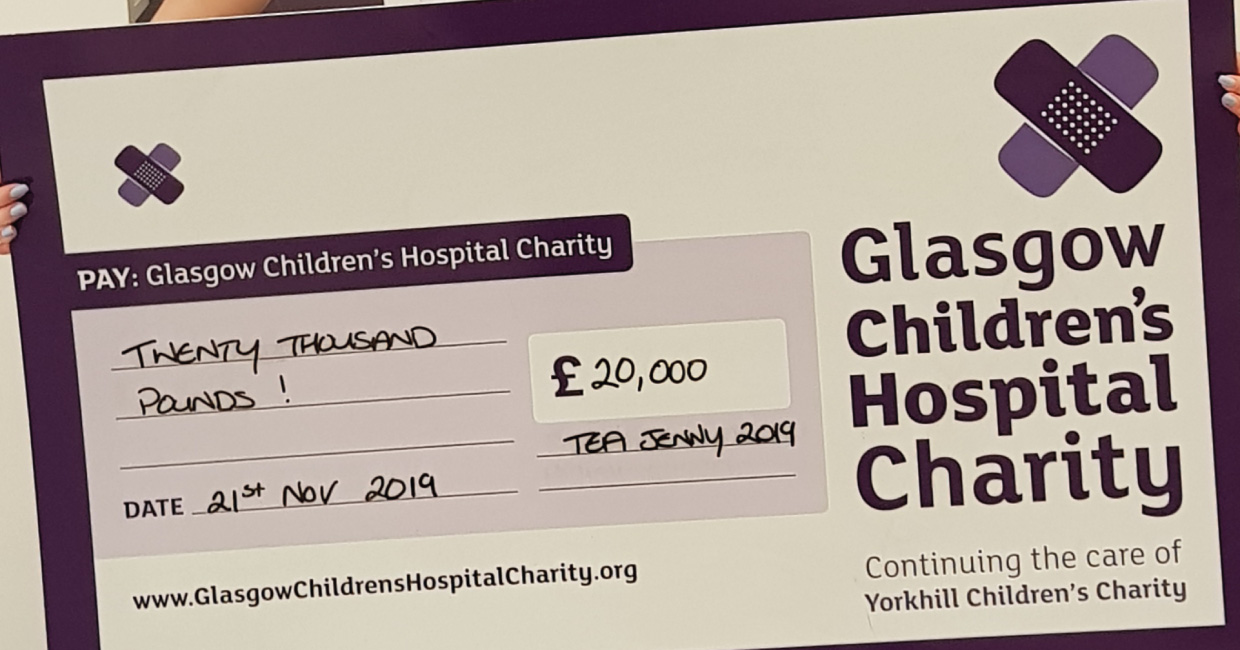