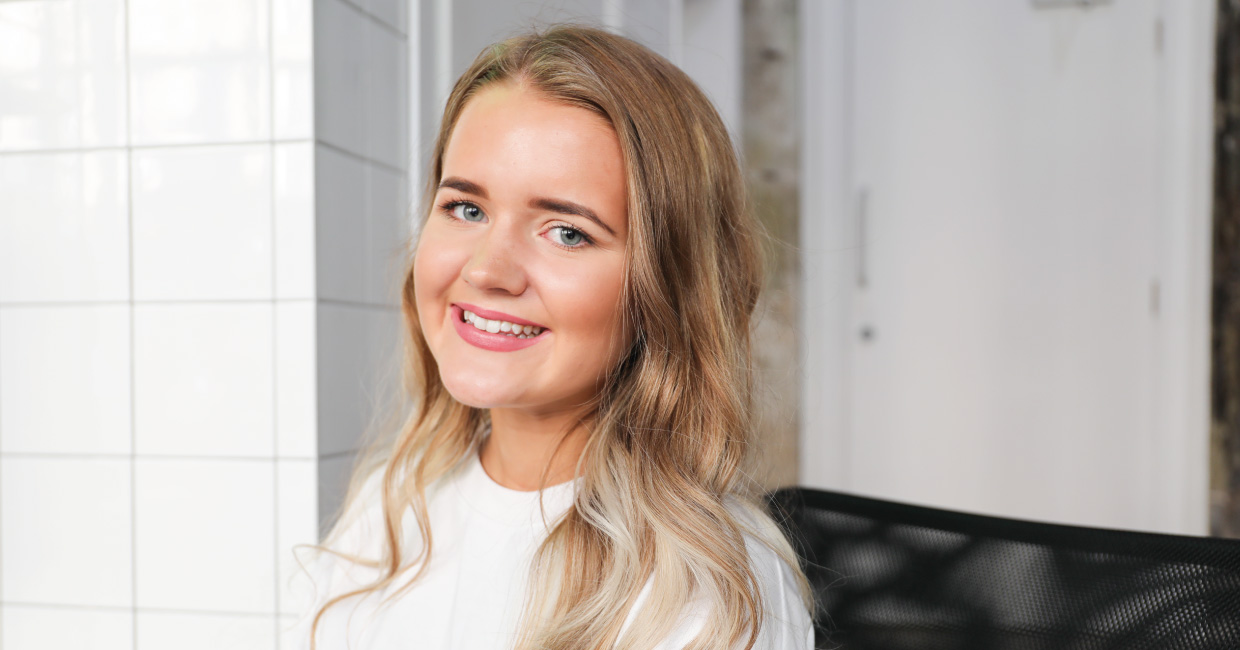 The 1-7 December 2019 was Crohn’s & Colitis awareness week which helped to increase awareness of those affected by Inflammatory Bowel Disease (IBD), not only in Scotland but across the UK and the rest of the world.

In support of the Catherine McEwan Foundation (CMF), as we continue to try and enhance the lives of those in Scotland who suffer from Crohn’s or Colitis, the Glasgow Live website featured a number of articles that focused on those living with IBD and those at the front end in supplying the care, medication and support for its sufferers.

One of those sufferers is 16-year old Jenni from East Kilbride, who was diagnosed with Ulcerative Colitis at the age of 4. With the support of her family, particularly her mum, Kirsteen, Jenni has been inspirational in the way she has challenged her condition head on, determined to raise money and offer support to all those who suffer from IBD.

Jenni started raising money for the Catherine McEwan Foundation and Glasgow Children’s Hospital Charity at the age of five, raising £5000 at a primary school cheese and wine party. Since that day, Jenni, who is a Young Ambassador for CMF has gone on to raise over £400,000 for both charities!

Jenni: “I think the advice that I would give to someone who has been diagnosed with IBD, is to know that you’re not alone because there’s so many people of your age group that are going through the same, and are having the same worries as you. Don’t isolate yourself, reach out to them. I’ve met a lot of amazing people through having this illness which I’m so glad about. Reach out and don’t keep everything into yourself.”

Thank you once again to Glasgow Live, and please take the time to read Jenni’s inspirational full story here. 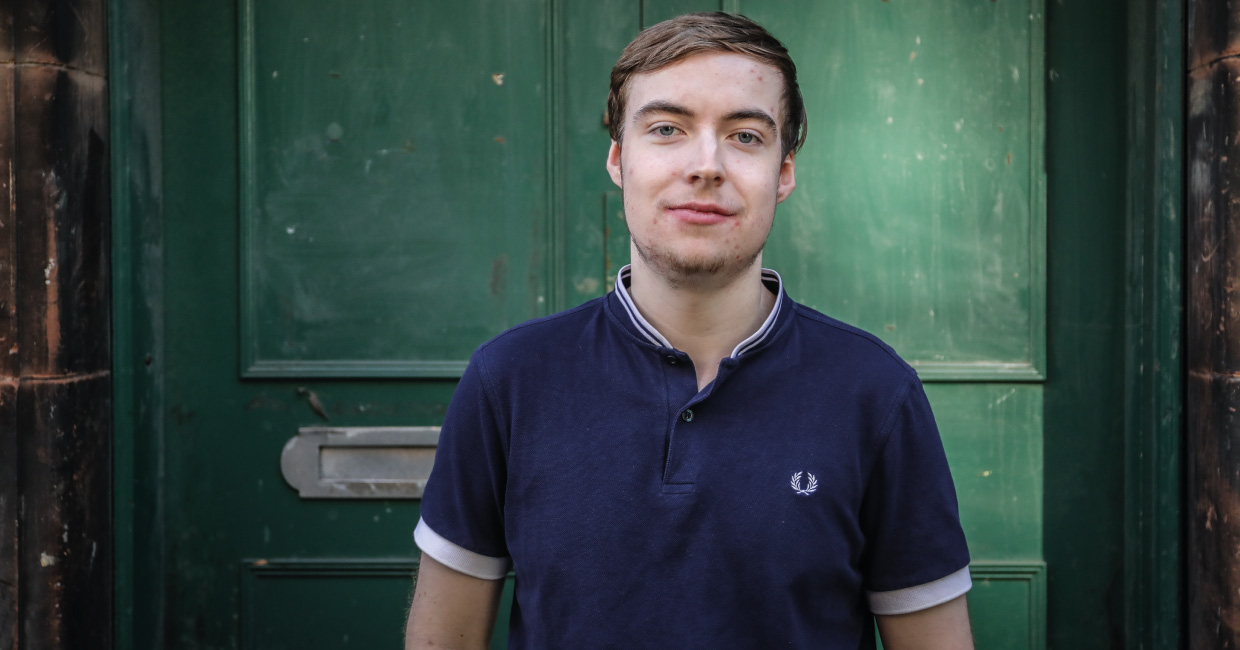 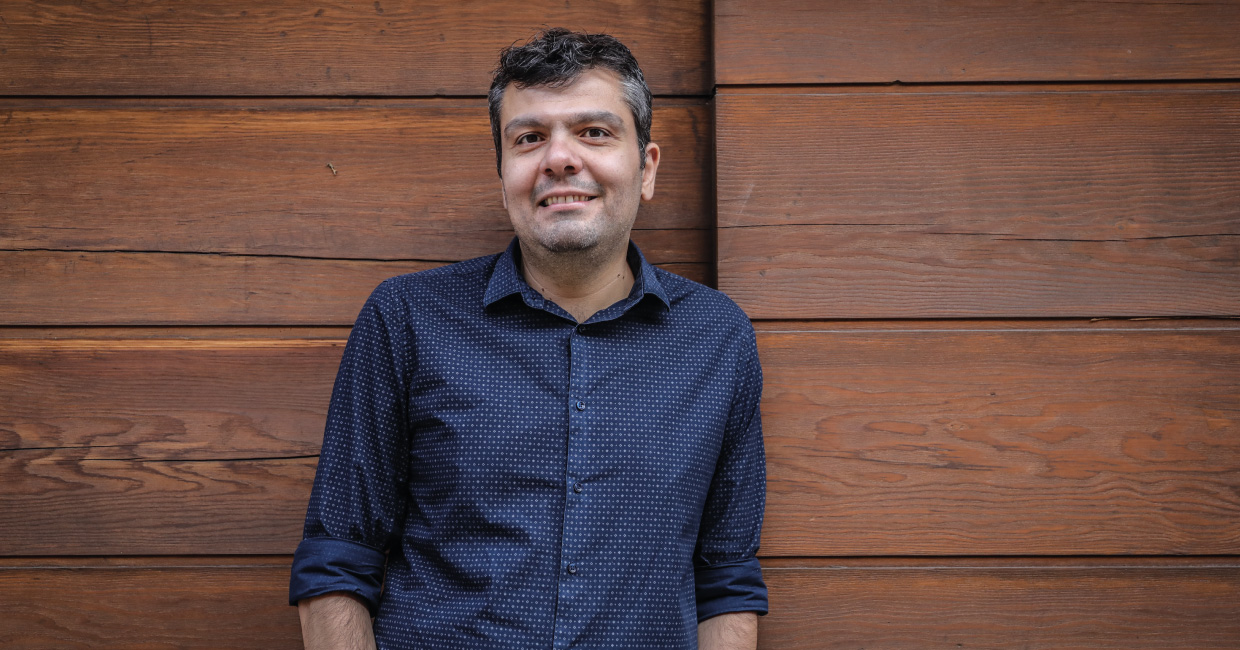